The growing importance of data in decision making, an increased customer and design focus, and the evolution of software-development methodologies has lead to increased complexity in digital product development practices. Our team not only own the decisions about what gets built but also influence every aspect of how it gets built and launched. We take into consideration the changes in technology, development methodologies, and the ways in which consumers make purchases. The success of our products are measured across a broader set of metrics such as engagement, retention, conversion, and so on.

We apply DevOps to remove silos within organization to gain broader cross-functional insights and arrive at robust product.

This approach helps us deliver every changing expectations of new features, frequent improvements, and upgrades after purchase.

We spend at least 1/3 of time on engaging with customers, developers and the partner ecosystems which help us create mock-ups and leverage frameworks and APIs to quickly prototype a product or feature.

We opeate on two parallel speeds: We plan the daily or weekly feature releases, as well as the product road map for the next six to 24 months helps feature bundles, pricing tiers, dynamic pricing, up-sell paths, and pricing strategy.

Are you looking for seed fund, validate the idea (technically), share knowledge (with team) or assess project or the features’ success? POC helps to help check the viability of the idea and pivote idea based upon how their audience reacts.

Do you want to demo visualization of how the app would function with instant look and feel, within limited budget and tech capabilities? Prototyping helps test the idea within the internal stakeholders such as business units, deparments groups etc.

Do you want to demo a bug free, working app to target customers to know market perception to improvise the application and make money from it? At MVP stage, you gain confidence in your concept, achieve speedy development with minimum investment risk.

Do you have an idea or concept that passes 3 tests 1] Problem solution fitment, 2] Product market fitment & 3] Business model fitment (size of opportunity)? Let's connect and talk. We offer unique perspective that guarantee your product launch a grand success.

More companies outside of the technology sector set out to build software capabilities for success in the digital era. We help you monetize treasure troves of internal and external data to make every product decision.

We offer set of documents (concept note, case study etc.) or basic level software used to check the workability of an idea.

We offer the clickable version software (UX design and look of the product) that give stakeholders peek into how the user would move inside an application.

What is the difference between Prototype and MVP?

The primary difference between a prototype and an MVP is that the latter is a ready to publish publicly version of an application, while the former is more of a version that is there to test the idea within the internal stakeholders of a company.

What is the difference between a Prototype and a Proof of Concept?

Proof of concept vs Prototype is a comparison of two very different concepts. While POC is merely a set of documents or basic level software used to check the workability of an idea, Prototype is the clickable version software that give stakeholders peek into how the user would move inside an application.

What is the difference between POC and MVP?

POC vs MVP is a comparison between a concept and an application that is ready to be published in the stores. While the intent between both the concept is the same – to validate an app idea, the stages in which they make an appearance are very different.

A proof of concept methodology is the first stage of idea validation – a stage where a small project is implemented for verifying if a concept can be implemented on the technical capability and business model grounds.

Minimum Viable Product approach, on the other hand, is a functional app that comes loaded with the prime features that best represent the application. This is the major difference between POC and MVP.

When to consider building a MVP app?

There are different instances where the MVP development method makes more sense compared to creation of POC or Prototype:

Here’s what our clients say

Your support helped acquire new clients leading to jump in revenue from US market. Thank you! 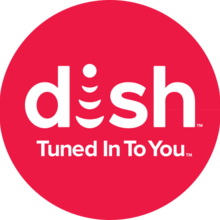 Thank you so much for supporting us in our critical milestones.

Get the Full Idea of How We Can Help You
Here we explain how your business benefits from our services.

Your Business model is the key

Quality & User experience is our priority

1  We focus on financial and non-financial benefit realization from software
2  We help every end-users and stakeholder own their goals & roles for successul training, adoption of software
3  We educate on business value of technology to empower end-users 4  We offer visualization of data and content for everybody is on same page 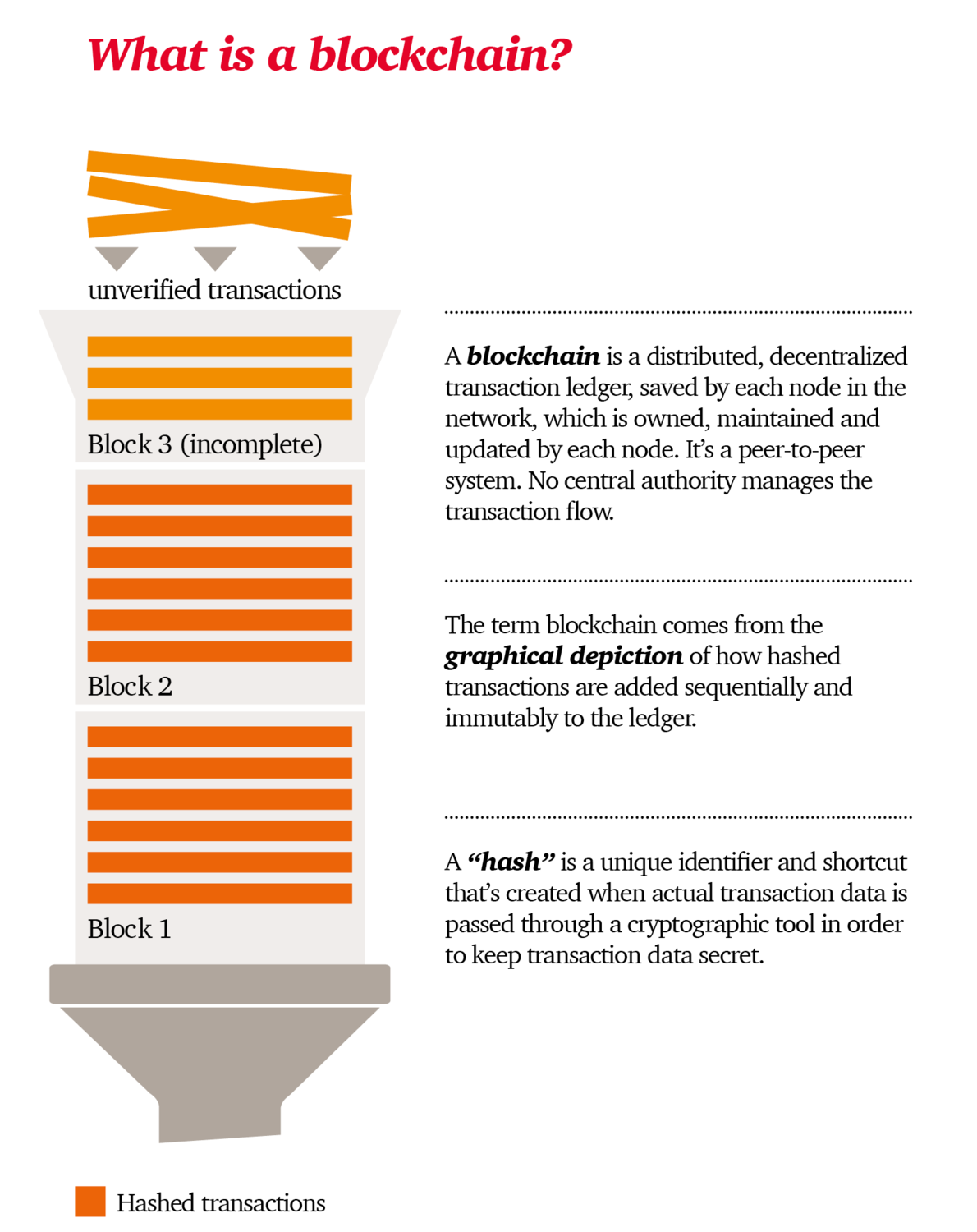 Blockchain: The potential technology for the next generation business model

Blockchain: The potential technology for the next generation business model With all the industries that Blockchain is poised to disrupt, one…

Business Transformation from IT Services to Digital Products 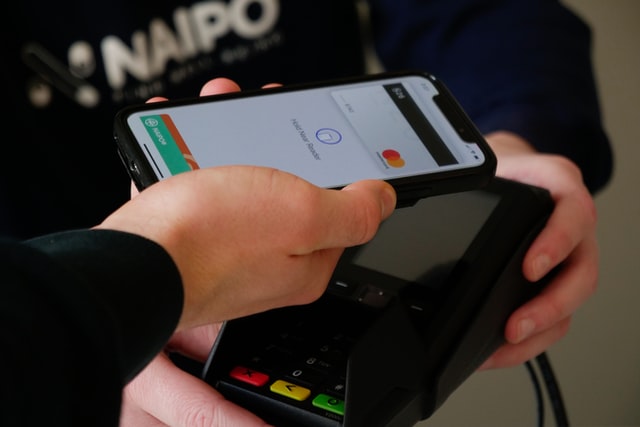 6 Steps to grow small business that operates without business owner 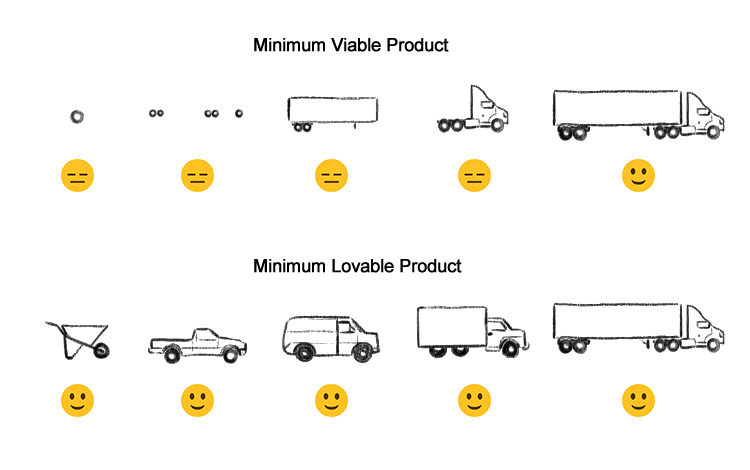 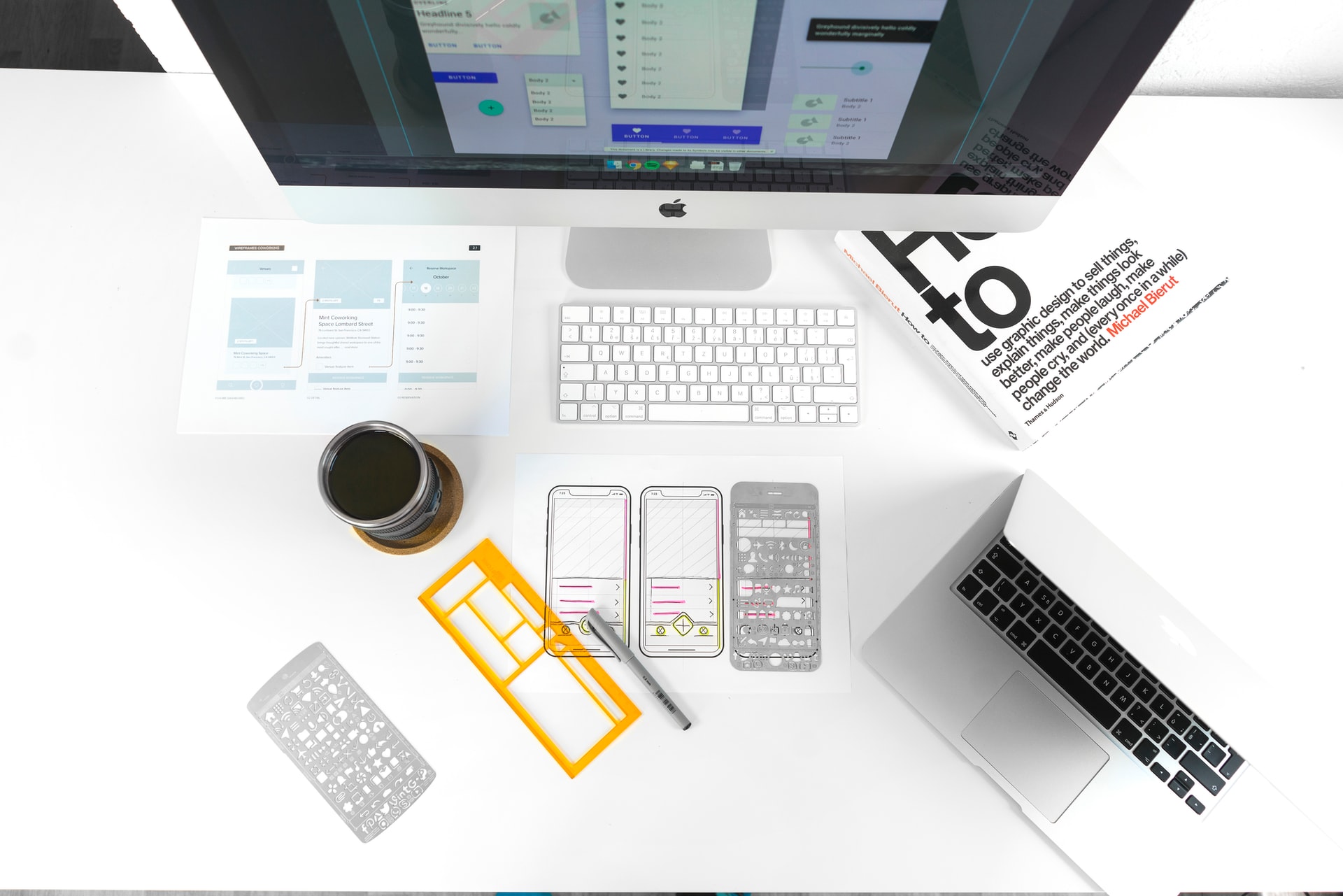 Why invest in mobile apps?

Why invest in custom mobile apps? App economy & life style choices A mobile app can bring in significant benefits if… 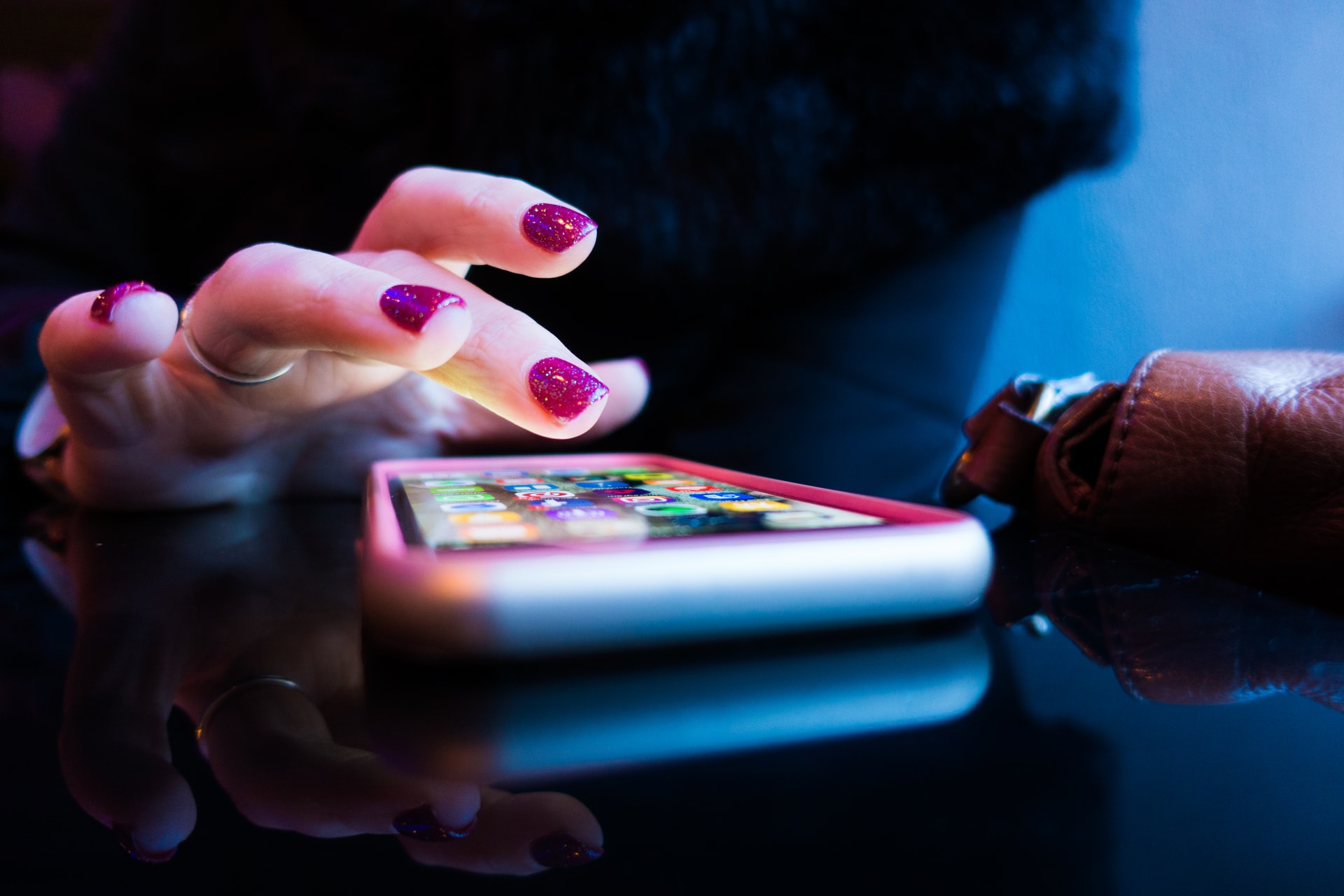 Before you choose to build an app…

Before you choose to build an app… Gain vs Pain First tool that human (caveman) picked up was stick. Stick gave…

Do you have an idea that is keeping you awake at night? Let's talk.

Reach out to us with your business challenges and trust us for the solution.